Welcome to the East Cobb Lifestyle and East Cobb Neighborhoods!

East Cobb, well known for its beautiful neighborhoods, top performing public schools, low crime, abundant activities for families, and some of the lowest taxes in Atlanta, has long been one of the most sought-after communities in metro Atlanta. An affluent north Atlanta suburb located in unincorporated Cobb County, east of the city of Marietta, East Cobb has 169,000 residents, making it one of the largest suburbs in Metro Atlanta. Offering easier access to downtown Atlanta and the Airport than the neighboring cities of Roswell and Alpharetta, East Cobb is roughly bounded by: 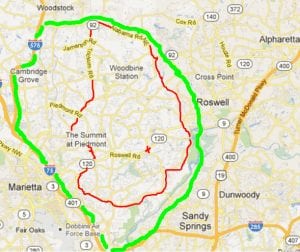 East Cobb residents have either a Marietta or Roswell mailing address depending on ZIP code. East Cobb consists primarily of unincorporated areas east of the city of Marietta, and a small portion of unincorporated area west of the city of Roswell. The primary ZIP codes that are associated with the portion of this area that most consider the “true” East Cobb community (the area inside the red borders on the map above), and the areas with the best schools and upscale shopping (red x on the map) are (30062), (30067), (30068), (30075) near Roswell, and (30066) on the western boundary closer to Marietta and Kennesaw. 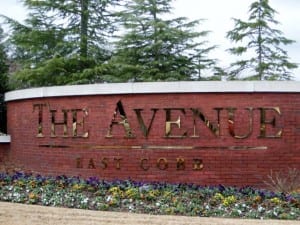 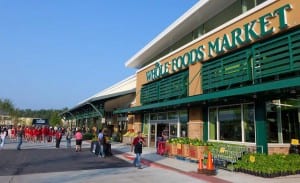 East Cobb. This area is called Merchant’s Walk, named after the shopping center near this intersection. The shopping center originally developed in the 1970’s has recently undergone a major redevelopment and includes a very  nice mix of new boutique shops, restaurants, and a new Whole Foods fresh food market and gourmet emporium. To the east of the intersection is a popular shopping center called The Avenue shopping which contains many upscale shops like Williams Sonoma, Ann Taylor, and restaurants designed in a pleasant park-like atmosphere, complete with 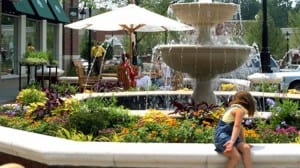 outdoor speakers playing soft music as shopper stroll among the stores. To the west of the intersection is the Indian Hills subdivision, which is built around an 18 hole golf course and is one of the first major residential developments in Cobb County. 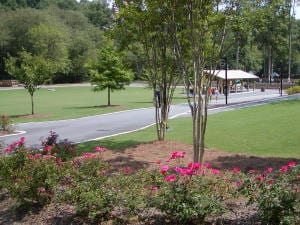 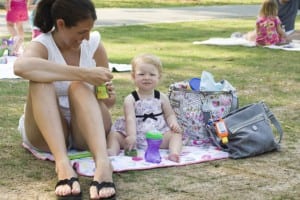 East Cobb has one of the best public school systems in all of Atlanta, starting with several good High Schools including Sprayberry, Wheeler (a Science and Technology 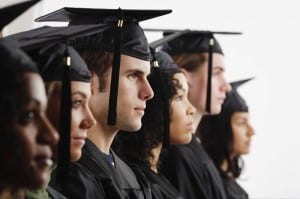 Magnet), and Kell, and of course the three well known and highly sought out high schools of Walton, Lassiter, and Pope – Cobb’s top high schools, nationally recognized for their academic achievements and consistently among the state’s highest ranked schools. This site focuses exclusively on Walton High School district real estate market and showcases only available properties located in the Walton High Attendance zone, including its approved elementary and middle school feeders. Our two sister sites; GreatLassiterHighSchoolHomes.com, and GreatPopeHighSchoolHomes.com focus on Lassiter High School and Pope High School, and the properties available in those two East Cobb schools attendance areas. For information about East Cobb School Test Scores and related info visit our site at EastCobbSchoolReports.com. 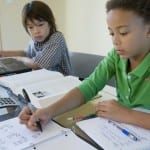 East Cobb is home to some of metro Atlanta’s biggest Churches. Johnson Ferry Baptist Church has roughly 7500 members and is a growing church located off Johnson Ferry Road between Lower Roswell Rd and Roswell Rd (Hwy 120). Mt Bethel United Methodist has around 5000 members and is located off of Lower Roswell Road by the government center. Catholic Church of St. Ann is another mega church that is located at the corner of Bishop Lake Road and Roswell Road (Hwy 120).

Cobb County operates the East Cobb Government Service Center on Lower Roswell Rd to save residents a trip into Marietta to pay property taxes, or renew a business license or vehicle tag. The center contains a county Police precinct, a Cobb Fire and Emergency Services station, and a Tag and Business License Office. East Cobb comprises districts 2 and 3 of the Cobb County Commission. 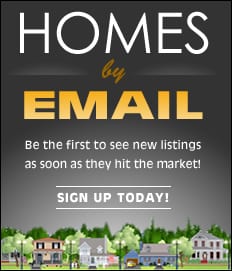 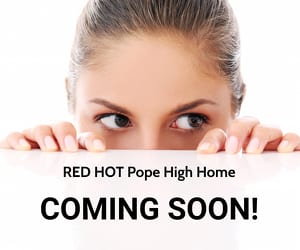 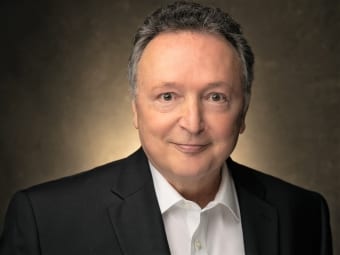